If it’s near-vertical runs you want, endless freeriding options or just deep champagne powder, Alaska has something for every skier or rider. Alaska has a special snow quality that allows you to drop into extremely steep runs in avalanche-safe conditions. As the locals say, the powder is glued to the mountains. But if thrills aren’t your thing, you’ll find fun runs and more mellow options for your perfect winter escape in Alaska. It’s all here, in the “final frontier”. 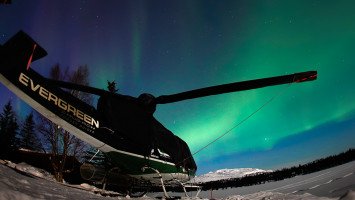 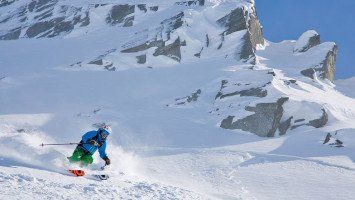 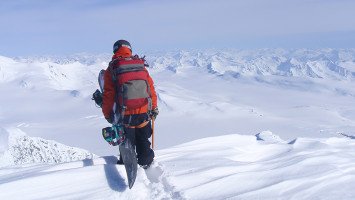 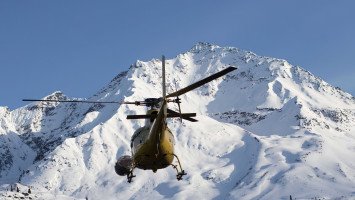 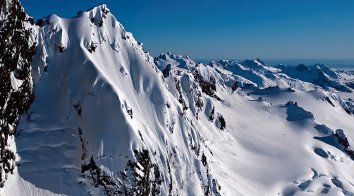 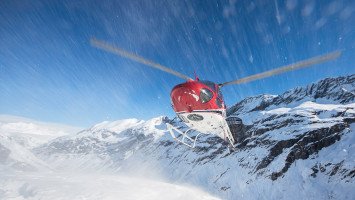 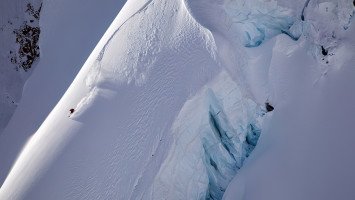 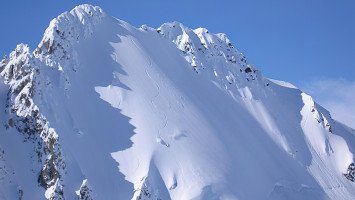 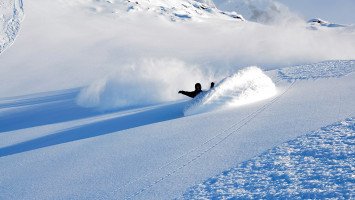 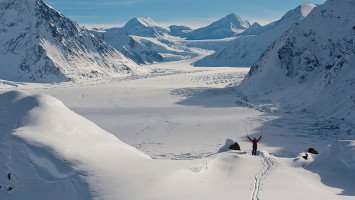 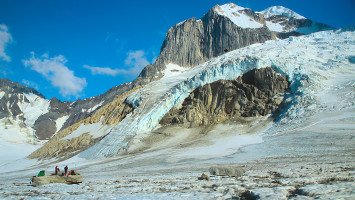 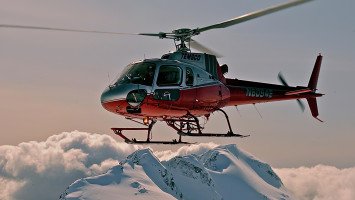 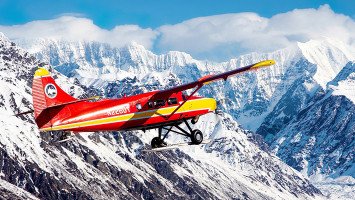 LUEX offers the most extensive and best selection of snow trips worldwide.

Provider independence and quality are our mission.

Our goal is that our customers can find the perfect snow trip, tailored to their needs, in one place.

All our experts are surfers and part of the lifestyle.

Our experts know the destinations/spots personally or are in close contact with local skier or suppliers.

We are supplier-independent. We only offer trips that fit the needs of our customers.

We guarantee to beat any price on the market.

It is not cheaper to book directly with the supplier.

We do not charge a fee for our expert advice.

We offer professional booking tools for our customers.

Secure payment functions for all currencies.

Payment options for groups and instalments.

You're talking to real people, not automated chats or bots.

We'll stand up for you when the going gets rough.

We are insiders and want you to enjoy the snow lifestyle as much as we do.

Unbiased, independent, technology driven! We don't own, run or control any of the trips but rather connect travelers with operators/suppliers of once-in-a-lifetime sports travel experiences and products. Your trip - orchestrated according to your taste, budget, style and skill level and backed by our technology-driven booking services and support

Our Head of Sales travel is a true board rider. From starting out skating as a kid back home in the UK, to snowboarding in the European Alps and Canada, to chasing waves all across the globe, Mister Jenner has done it all. Now spending his time flipping between the mountains and the ocean, Martin is your go-to guy for Snow Travel and Maldives Surf Trips.

USA
Black Ops Valdez
PP/NIGHT
USA: Alaska
ASG Alaska Snowboard Guides
PP/NIGHT
USA
Valdez Heliskiing
PP/NIGHT
The Complete Guide to Ski And Snowboard in Canada And Alaska
The mountains of Canada and Alaska have always held a particular fascination for me. Of course, other skiing destinations around the world
Why a Heliski Trip to Alaska isn’t just for Pros
As a location, Alaska represents the very pinnacle in freeride skiing and snowboarding. The combination of mountains, snow and wilderness make it
Heliskiing in Canada or Alaska? The Top 10 Factors for Making Your Decision
A helictopter is the ultimate golden ticket to deep powder and epic terrain, but where to go? Canada, or Alaska? Here are the top 10 factors to help...

"That was the sickest thing ever! I’ve been freeriding for 8 years now, but never experienced something like this. Nothing can’t compare to Alaska. ..."

"First of all, Alaska is the most beautiful place on Earth. Secondly, the lines of Chugach Mountains are insane! And finally, the lodge is real cool...."

"Seaba has years of experience and they’re surely a local leader in what they do. I was very satisfied with heli service, guiding and accommodation. There was no delays, misunderstandings, etc. ..."

"Alaska – every freerider’s dream. And it really is like that. It was worth every cent. Snowboarding as you see it in the movies, cool lodges, nice and helpful people. Awsome, awesome, awesome!" 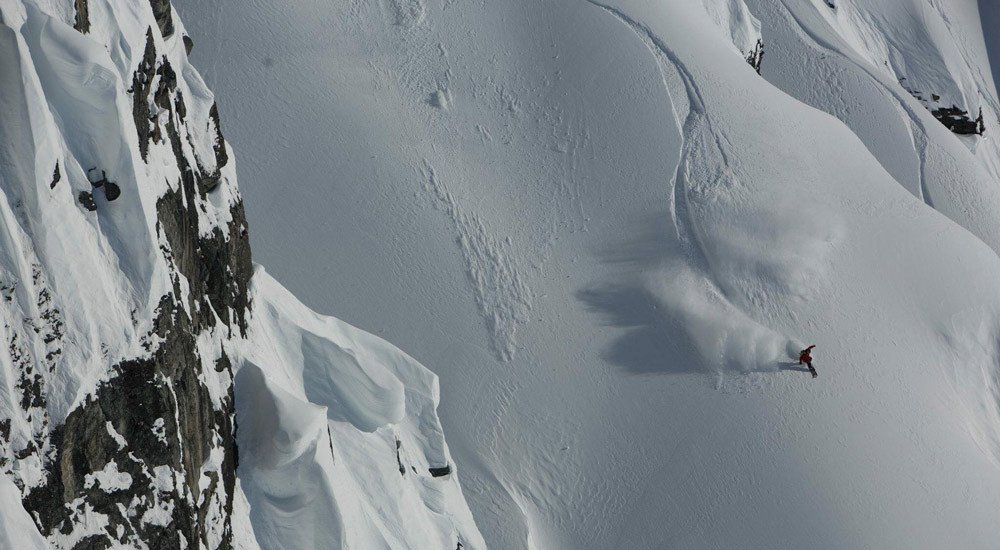 World-class terrain and snowfall in Alaska

Towering white peaks, jagged cliff drops, and endless glaciers. The kind of extreme skiing and snowboard freeriding you’re used to movies can be your daily normal with a ski trip to Alaska. Home to some of the best skiing and snowboarding terrain in the world, Alaska will have you bragging for years to your buddies at home.

The region is also well known for its stable slopes due to the maritime snowpack, where few avalanches occur. But this doesn’t mean Alaska isn’t swimming in powder. The mountains are known for huge snow dumps after storms, boasting an average annual snowfall of 16.5 meters (about three times the amount of most other North American resorts). In recent years, the region has seen as much as 28-meter bases during a single winter season. Whether you’re a skier or snowboarder, you’ll have plenty of exciting terrain to shred in Alaska. 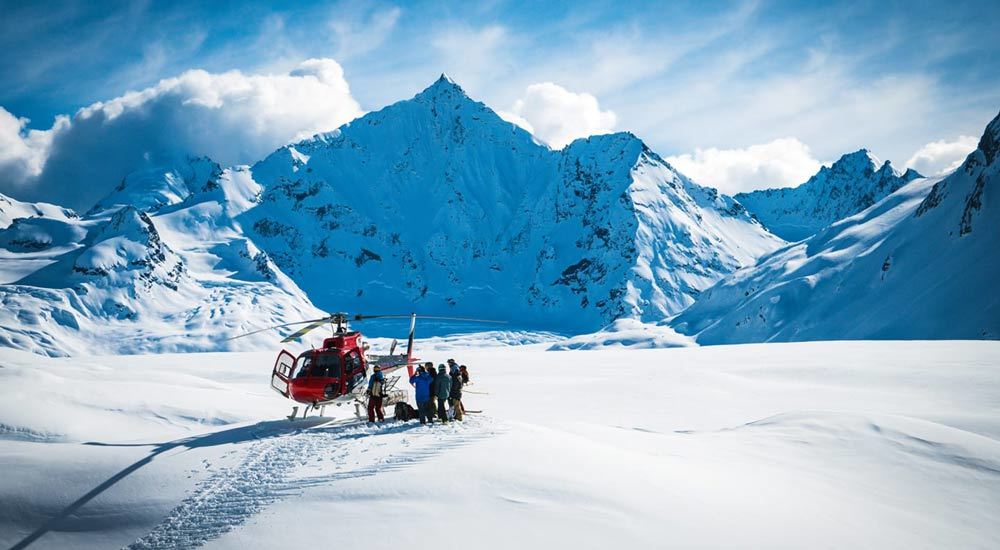 A perfect destination for intermediate to advanced ski and snowboard riders

Skiing in Alaska isn’t just for pros. The mountains in this region will be a pure adrenaline rush for advanced and expert riders, but there’s plenty of terrain that intermediate skiers and snowboarders will love. You’ll be spoilt for choice in Alaska. LUEX specialises in snowcat and heli skiing trips, as well as exclusive backcountry experiences with your very own guide.

Thanks to a low snow-line there are lots of opportunities for tree skiing in Alaska especially when cat skiing although heli-skiers will usually head up a little higher to take advantage of wide open spaces and super steep slopes. For those who prefer to ski or ride at a resort, Alyeska, one of Alaska’s premier year-round destinations, famous for incredible freeriding routes for all levels and loads of tree runs. 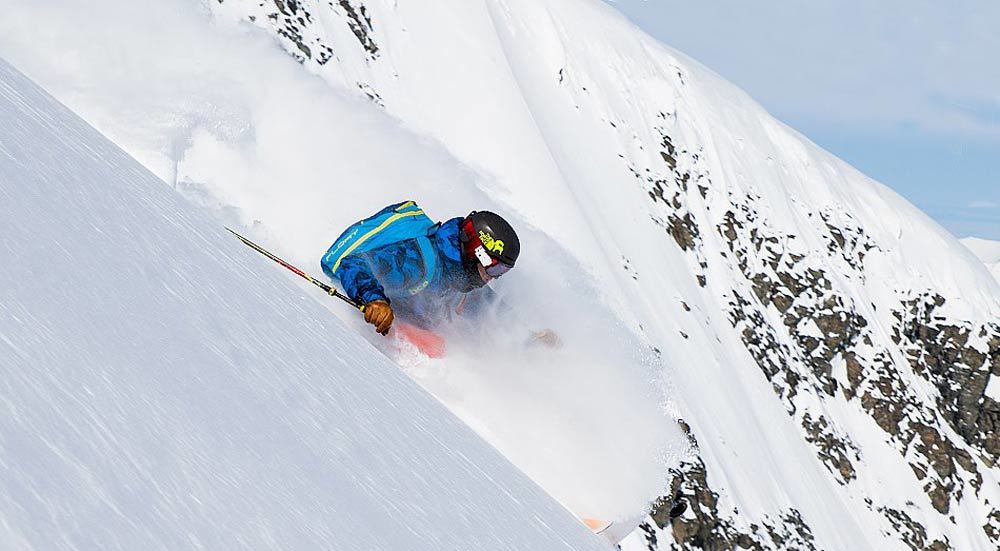 Alaska is suited to every traveler type

Far from being exclusively for world-famous skiers and snow film crews, Alaska has an invitation for every traveler and rider. LUEX’s Alaskan ski trips can be tailored to families, couples, solo travelers, groups, party people, ski bums and steep and deep riders. 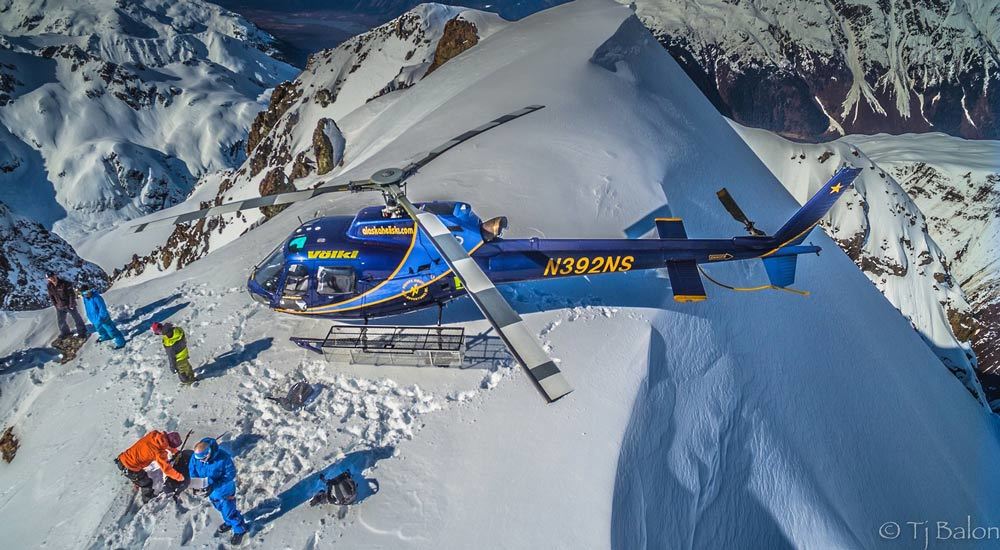 Great value for every budget

Say Alaska, and most will think of huge budgets. But Alaska doesn’t have to break the bank, and LUEX has plenty of options that will appeal to lower budgets. Skiing in one of the world’s most remote and wild regions can be done cheap, with even low-cost heli ski trips available.

Accommodation on our various Alaskan trip options comes in all shapes and sizes, from lodges to hotels and from simple to lavish. A trip to Alaska isn’t just about skiing either. We’ll show you how to stretch your dollar further to enjoy visiting small villages, trying local dishes and fresh fish, and of course catching a glimpse of the amazing Northern Lights. You don’t need deep pockets to fill up your bucket list.

All USA Trips
Known From