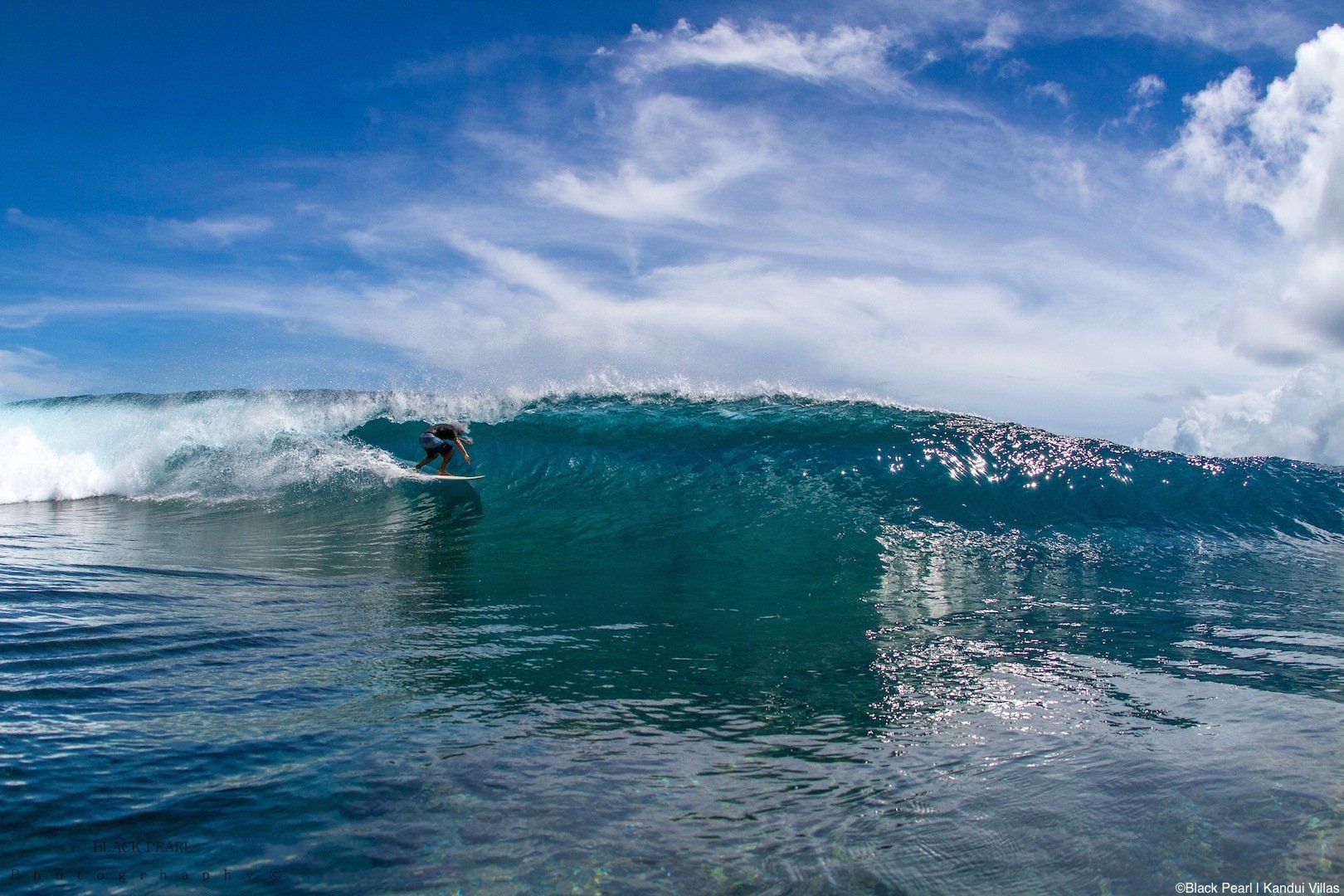 New Surfer Tax in the Mentawais!

This season could be your last chance to surf the iconic Mentawais before the introduction of a new surfer tax! New bylaws have just been passed to allow the regency to tap into the lucrative surf tourism industry, stipulating that surfers must pay a $76 (USD) fee for a 15 day trip, while each boat cruising the archipelago must pay $380 for the same period. The tax is likely to apply from 2016, pending an official decree (expected within the next two months).

The Mentawais Islands are one of the world’s top surf destinations, renowned for a ridiculously high density of world class breaks, powered by consistent Indian Ocean groundswells. Despite their popularity, Mentawai Islands Deputy Regent Rijel Samaloisa recently told the Jakarta Post that tourism and surfing contribute little to the region’s revenue, and rather the 5-7000 annual foreign surf tourists leave little more than waste and environmental damage in their wake:

“We only get the name, garbage and environmental damage. There is no regulation that allows us to collect tax. Based on estimates, we can earn at least IDR 35 billion [$2.7m USD] annually from taxes regulated by the ordinances.”

The average Ments trip costs $2.5-5000 USD, so in comparison the tax is relatively small change and unlikely to affect the number of visiting surfers – especially considering the quality of the waves. If you want to surf the best waves in the world, you expect to pay to play, so don’t bet on the lineups emptying out all of a sudden. Most consider it only fair enough that the local population should benefit from tourism to their region, though the big question is: WILL they really benefit? Despite recent attempts to stamp it out, Indonesia is rife with corruption, and it wouldn’t be the first time taxes have failed to make their way to the intended recipients (the local people and infrastructure) – even just within the Mentawais.

Similar bylaws were drafted in 2012, principally aimed at the charter boat fleet (resorts inherently benefit the local population more: their guests spend more time – and money – on land, they pay more taxes and buy more food locally, and provide more employment possibilites for locals), who paid roughly $3 (USD) per surfer per day. However the money – around IDR 800 million, according to Aim Zen, head of the West Sumatra Cruise Ship and Surfing Association – never made it back to the locals:

“The use of the money that we paid remains unclear. The Regent and Tourism office head were then imprisoned for corruption. The central government then revoked the ordinances.” 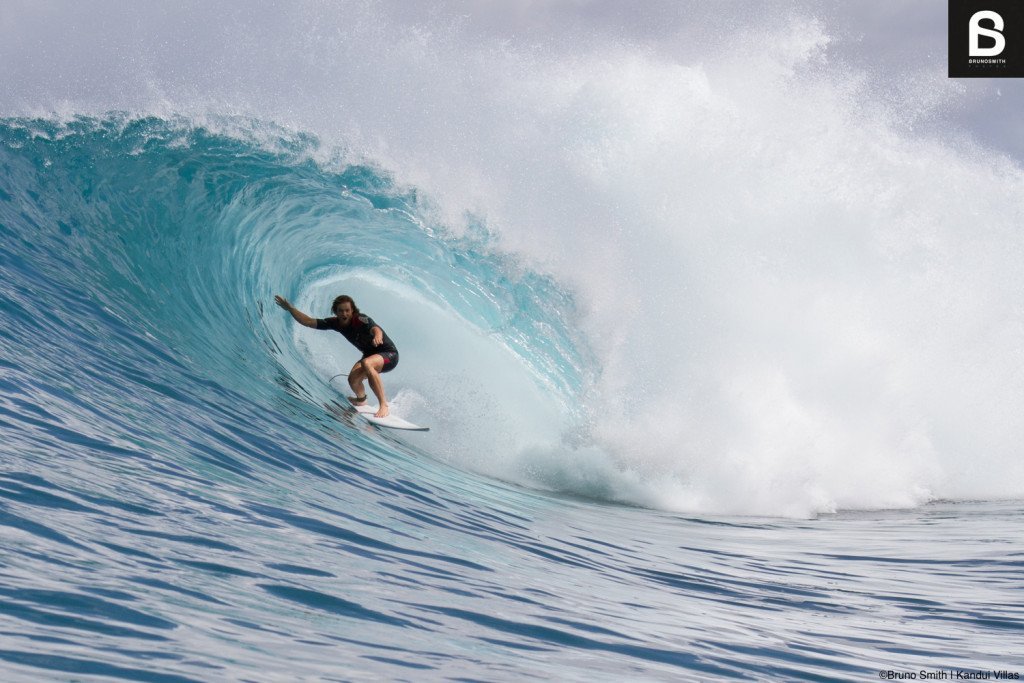 The tax is intended to be used to build supporting facilities and infrastructure in the region, such as roads, boat moorings, jetties and medical facilities, but simply enforcing the collection of the tax at the myriad surf spots in the Mentawais will require enormous resources. Many are concerned that the new tax will follow the same lines as the old – destined to line the pockets of the tourism ministry rather than benefitting those who need it. As Shayne Whitfield, owner of the boat Kaimana told Stab Magazine:

“We paid it [the 2012 tax] happily – we aren’t just here to take, take, take. But the problem was, the money never made its way to the people. I feel like it’s going to be the same scenario [now]; I can’t see it being any different. This new President (Joko Widodo) is trying to stamp out corruption, and that’s awesome, but it runs so deep that it’s become a way of life for people over here.” 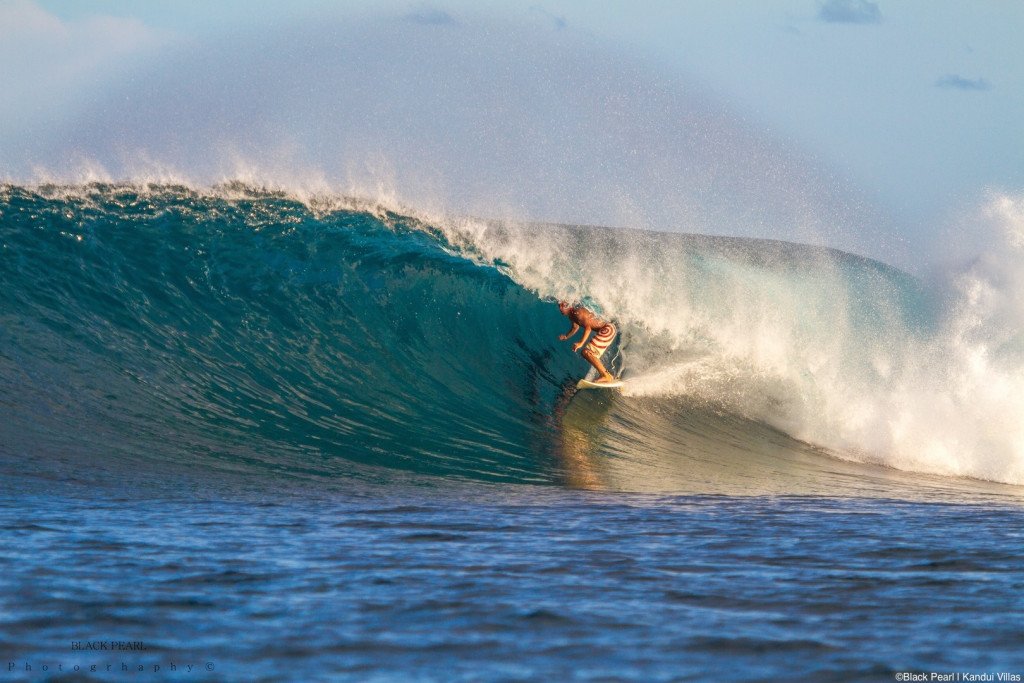 We hope this won’t be the case: the majority of the money made through surf tourism in the Mentawais goes to western business owners, and in a place where poverty is rife and access to basic amenities like medical care is difficult, the locals deserve to see some returns from the exploitation of their resources. If there’s one thing the Ments are rich in, it’s surf, and it’s high time that pays off for the Mentawaiian people.

“Above all, the Mentawais are a truly magical place and a trip there is the experience of a lifetime; if the money really does make it’s way to the right people, this tax will be a small price to pay for the waves of your life.” 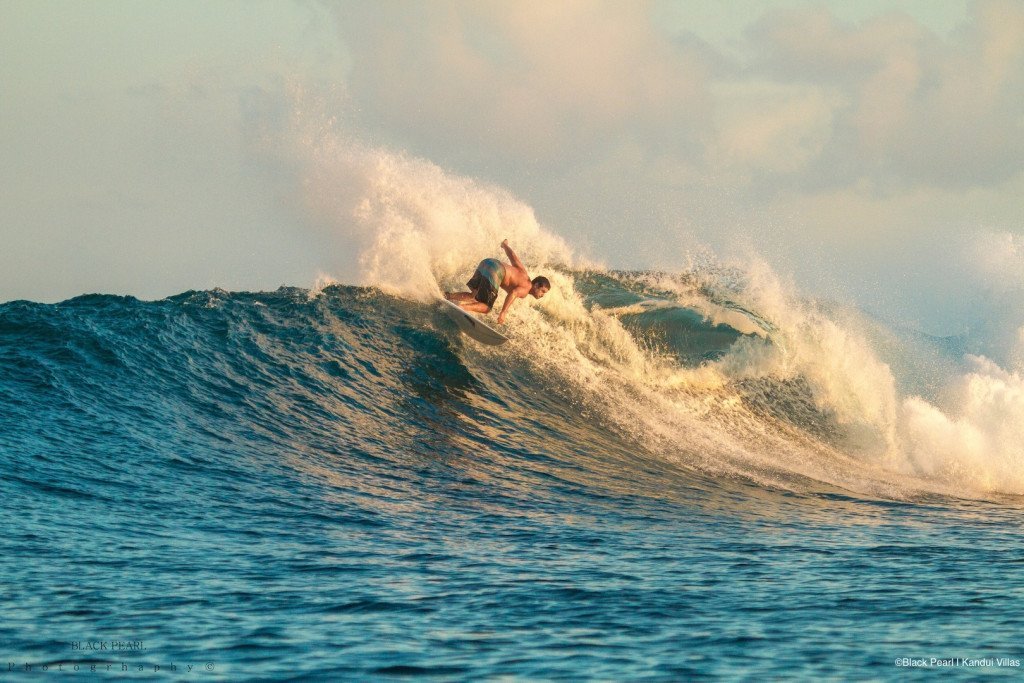 Need some advice on an upcoming Mentawais trip and whether the tax will apply to you, or simply want some help planning a trip? Then please do get in touch with one of our experts – we’re always on hand with free, objective advice.