Portugal with its 850 km coastline packed with superb surf accommodations is without a doubt the best place to surf in Europe. It’s ideal for beginners as well as pros looking for epic surf trips. Beautiful beaches, year-round waves, and proximity of culturally rich cities like Porto or Lisbon make Portugal a perfect destination. It’s not just the well-known spots that makes Portugal such a dreamy destination for surfers from around the globe. The country is packed with world-class waves, from the North, all the way down to the Algarve in the south and over to Madeira, an island just off Africa’s Northwest coast. 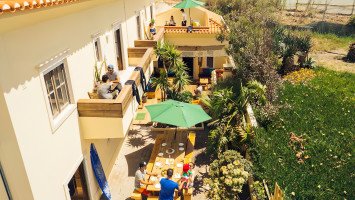 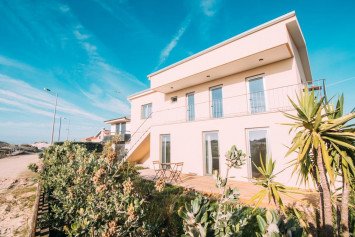 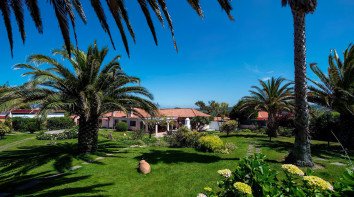 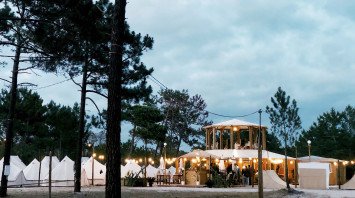 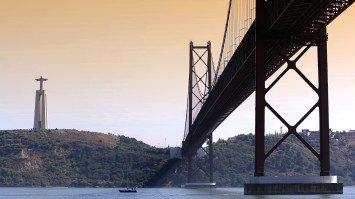 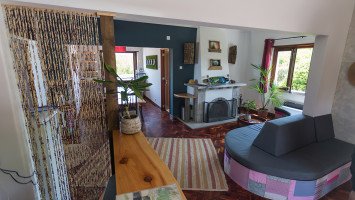 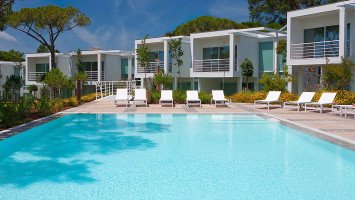 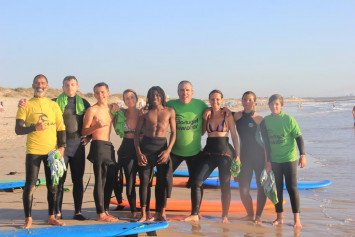 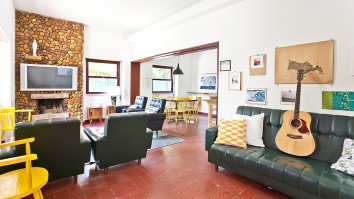 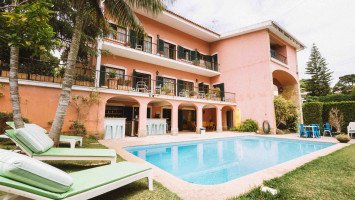 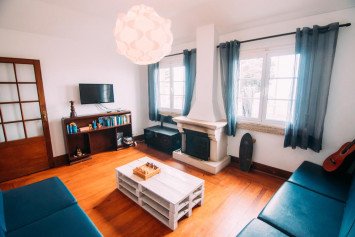 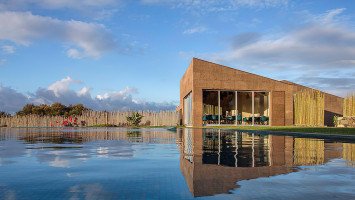 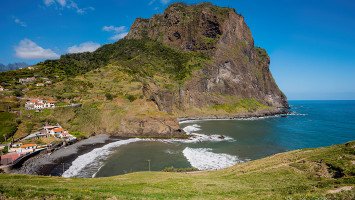 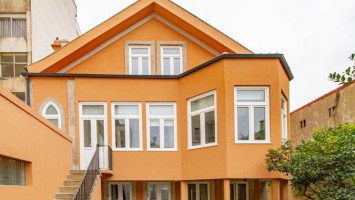 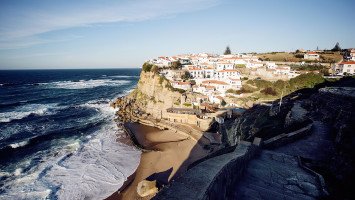 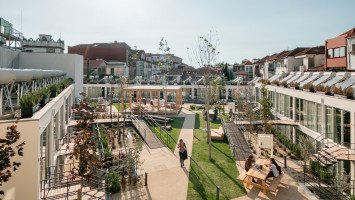 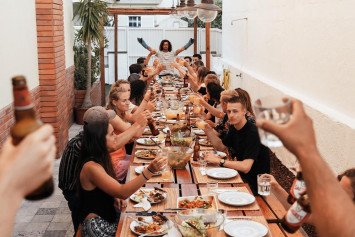 LUEX offers the most extensive and best selection of surf trips worldwide.

Provider independence and quality are our mission.

Our goal is that our customers can find the perfect surf trip, tailored to their needs, in one place.

All our experts are surfers and part of the lifestyle.

Our experts know the destinations/spots personally or are in close contact with local surfers or suppliers.

We are supplier-independent. We only offer trips that fit the needs of our customers.

We guarantee to beat any price on the market.

It is not cheaper to book directly with the supplier.

We do not charge a fee for our expert advice.

We offer professional booking tools for our customers.

Secure payment functions for all currencies.

Payment options for groups and instalments.

You're talking to real people, not automated chats or bots.

We'll stand up for you when the going gets rough.

We are insiders and want you to enjoy the surf lifestyle as much as we do.

Our Italian bundle of energy has been part of the LUEX family since 2017. Giulia studied Law in Torino but figured out pretty soon that courtrooms and suits aren't really her style. She is working her magic on people interested in trips to the Maldives, Portugal, and Philippines. If she's not dominating at Nias - her favorite wave ever, she is helping people from all over the world to find the best trip that suits their style, ability, and preference. Want to make her smile? Book a trip to one of her favorite destinations and her face lights up!

Portugal: Peniche
Ferrel Surf House
PP/NIGHT
Portugal: Algarve
Dreamsea Surf Camp Alentejo
PP/NIGHT
Portugal: Ericeira
Chill In Ericeira Surfhouse
PP/NIGHT
Portugal: Algarve
The Surf Experience Vila Catarina
PP/NIGHT
Portugal: Peniche
Surf Castle
PP/NIGHT
Big Wave Surfing 101 – What to do, what to ride and where to find them
There are monsters out there. They bolt toward land and attack our shores with the full force of the ocean. Some heroes
Video: Why YOU Should Surf the Algarve!
Discover pumping waves, empty breaks and warm weather in the Algarve, one of Portugal’s top surfing destinations. This is why YOU should surf Europe...
Roadtripping through Portugal for surfers
Would you like to combine a road trip with epic surfing sessions? Portugal is an ideal country for that and our author has tried it - read his...

"My experience in Ferrel Surf house was perfect! The house is wonderful with a beautiful view especially during the sunset. very well equipped kitchen. Beautiful, spacious, comfortable and very clean rooms. Calm - perfect for a relax before and after surfing..."

"...The hostel was a home away from home- the bright colours, the staff and the guests (experienced and beginner surfers) - we couldn't have been happier. The surfing instruction was very professional (Miguel!!!) and the instructors made us feel comfortable to go after the big waves (we traveled to 4 different beaches)..."

"Have just returned from my 14 day at Surf Castle. I’ve been surfing in Penice many times before, but this was my first stay at the Surf castle. Loved the atmosphere, location, crew, house, breakfast…I think Surf Castle is the place to be in Peniche. So many cool people from all over the world. Congratulations on setting up such a perfect surf vibe!"

"...The Surfers Lodge has a dedicated surf school and the only thing I can say is: absolute fabulous.

Four super unique teacher from all over the world make you have fun, feel safe and actually learn quite a lot in some few lessons. They are pretty great guys to hang out as well and are dealing fantastic with kids..." 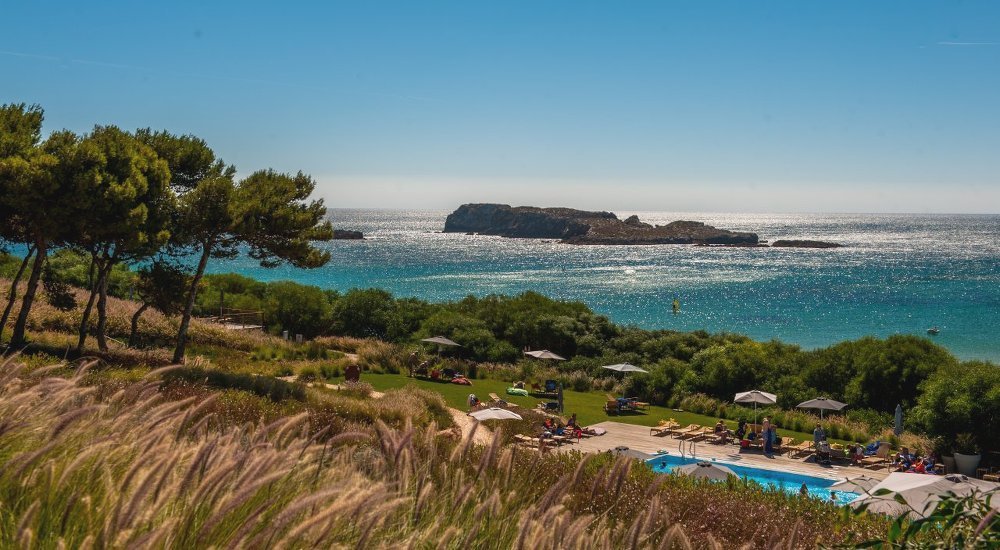 Be amazed by Portugal’s culture, amazing cuisine, and beautiful landscapes

Portugal is all about amazing food, historically and culturally rich cities, stunning countryside, picturesque coastal towns and villages soaked in sea-faring traditions and lots of sun. Surfing in Portugal is all that and much more. Its 850 km of coast is lapped by both the Atlantic Ocean and the Mediterranean Sea which means the country itself is colored with an enticing blend of cultures. 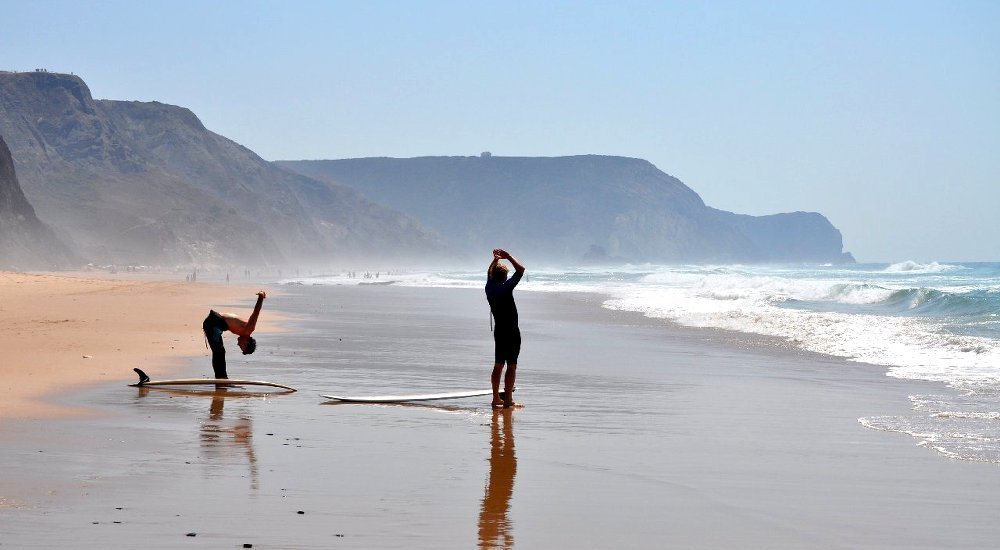 The potential of waves in Portugal is just ridiculous - plain an simple. Hundreds of kilometers of coastline translate to long, long stretches of beach, full of left and right peaks, all punctuated with inlets and coves with plenty of river mouths, pointbreaks, and reefs to explore. As if this isn't enough to entice wave hunters, it is also home to Supertubos - Europe's best beach break and arguably one of the best on the entire planet. 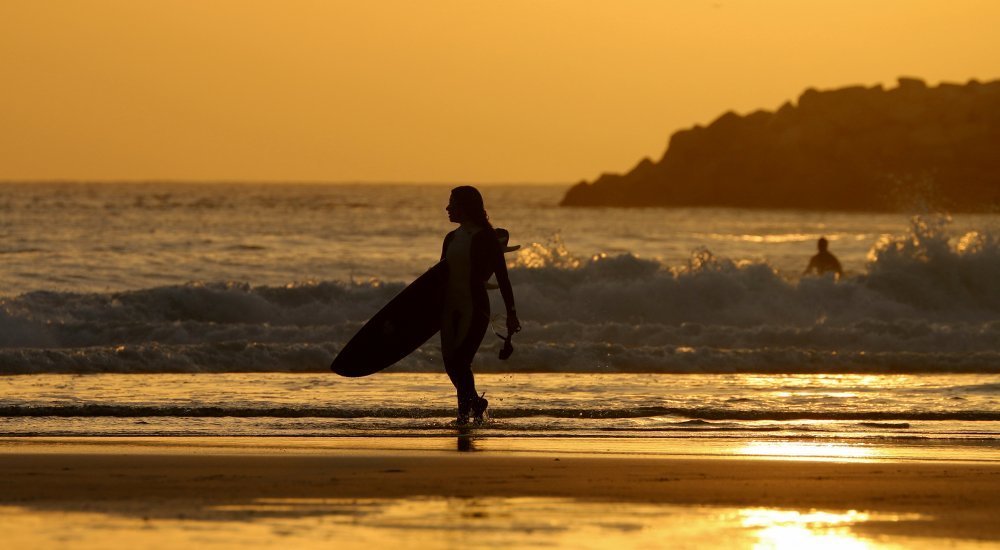 Portugal offers something for all levels and all budgets

Portugal surf trip options seem to have something intended for keeping all-comers happy – from total novices to experienced, advanced surfers and from budget-conscious travelers to seekers of comfort and even luxury holiday standards. There are choices to suit those looking to party and there are choices for those looking for retreat, tranquility, and seclusion. 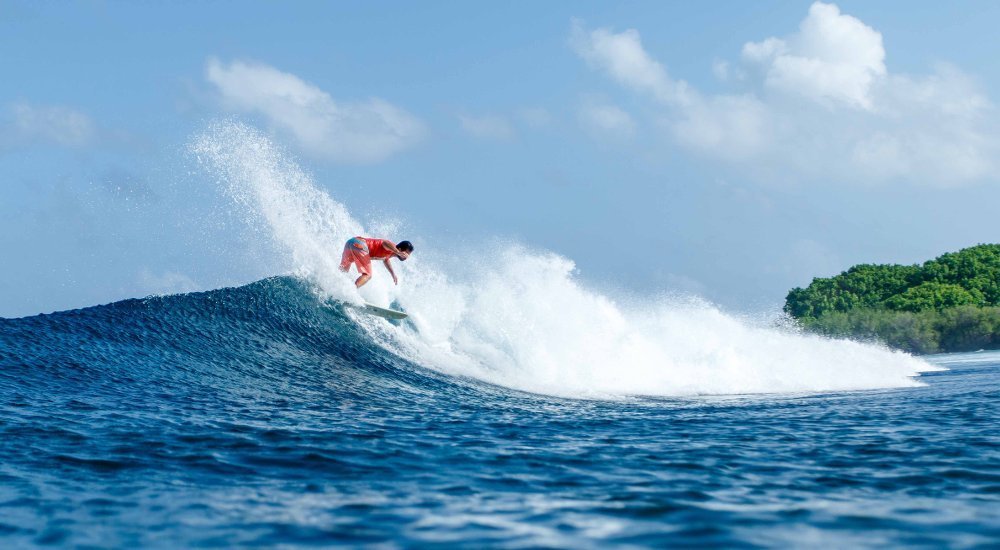 Portugal is an all-year-round surf destination thanks to miles and miles of coastline which picks up about every Atlantic swell. Primetime is from October to April when the waves truly turn from good to world class and every type of break, from beach breaks, reefs, river mouths and points light up. 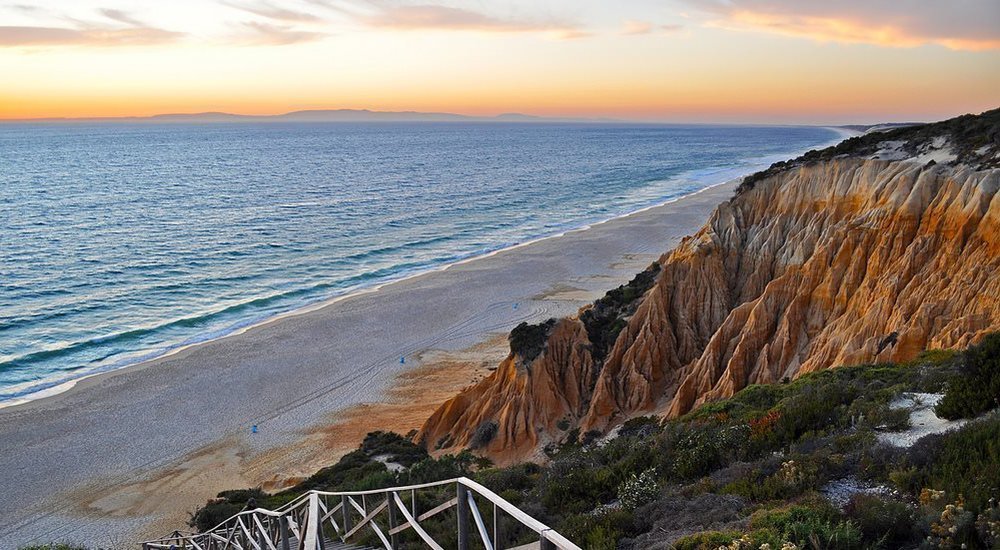 Portugal has waves in about every corner of the country

The majority of our Portugal surf trip options are based in Ericeira, Peniche or the Algarve region which is further divided into South Algarve and North Algarve/Alentejo. Ericeira, Portugal's surf Mecca, offers up mostly reef breaks producing hollow, powerful waves while Central Atlantic Peniche, home to the iconic Supertubos, has an almost bewildering wave variety crammed into the area. If you are prepared to explore a little, even the possibility of finding waves going unridden – until you get on it that is.